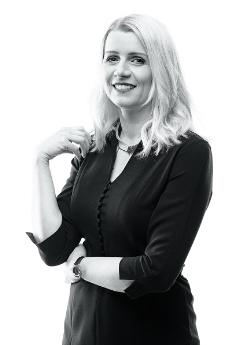 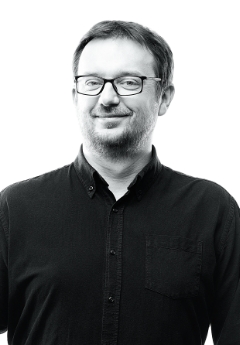 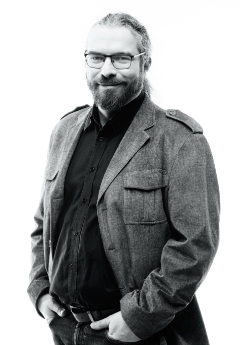 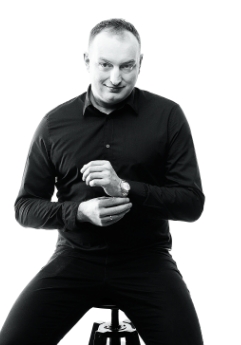 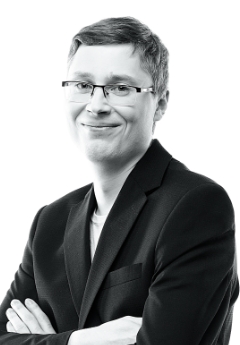 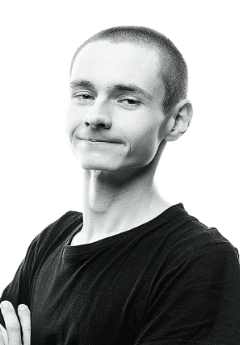 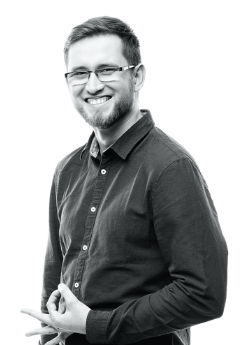 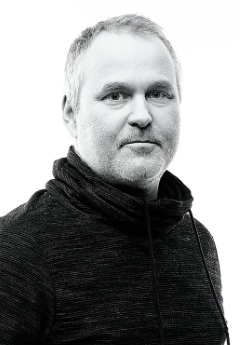 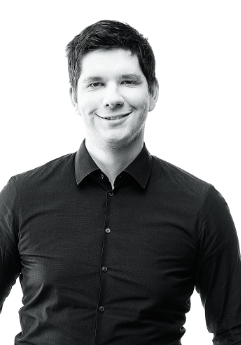 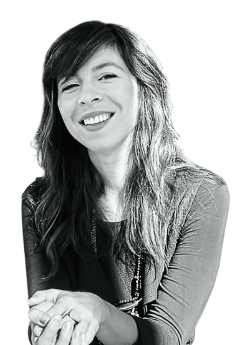 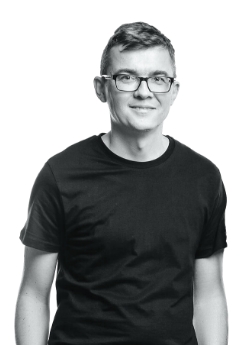 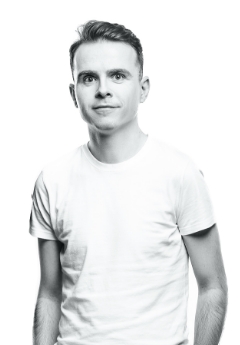 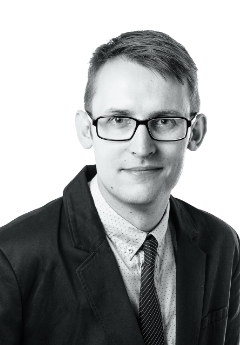 enabling client-side encryption to protect our company's data on the server.

Soon it turned out to be much more, as we developed end-to-end encrypted communication channels, published an alternative encrypted webmail system and started working on encrypted software for various clients.

PrivMX team, consisting of IT specialists, developers, designers, lawyers, marketers and project managers, has one thing in common: we all believe that humans are more important than tools or data.

As a team, we believe in the agile project management philosophy but we also feel that it is not enough for the XXI century.

With various backgrounds and work routines, we believe teamwork should happen in a protected organic workspace and that communication, creativity, trust, respect and consensus are key factors in every type of project. We're concerned with the issue of intellectual property, not only in terms of work, but life in general.

We also believe "Less is more":

To know more about our philosophy shaping the development of PrivMX, check out "The Origins of PrivMX" - a special blog post series by Matt.

We use cookies on our public website to analyze how you interact with it and to improve its functionality. It's up to you to decide if you're OK with that. Click OK to proceed, accept all cookies and go back to the site or check the Cookie settings and decide upon particular types of Cookies you want to accept.

These cookies are required to enable core site functionality.

These cookies allow us to analyze site usage so we can measure and improve performance.

Signup
for our newsletter

Thanks for signing up to PrivMX newsletter!

Fresh updates, changelogs and great news are on your way!